Kodey plays soccer for your Winfield Warriors! They played their last game of the season on Tuesday against Fulton. “This team was very beatable, but our team did not show up ready to play.” The Warriors lost the game 5-1 in which the only person to score was Kodey himself. This was Kodey’s last soccer game of his high school career, with him being a senior. With this being his last year Kodey’s most memorable moment was when he almost got in a fight with three teams his sophomore year. Kodey played all four years of soccer in high school. You can catch him on the baseball field this spring with his close buds! 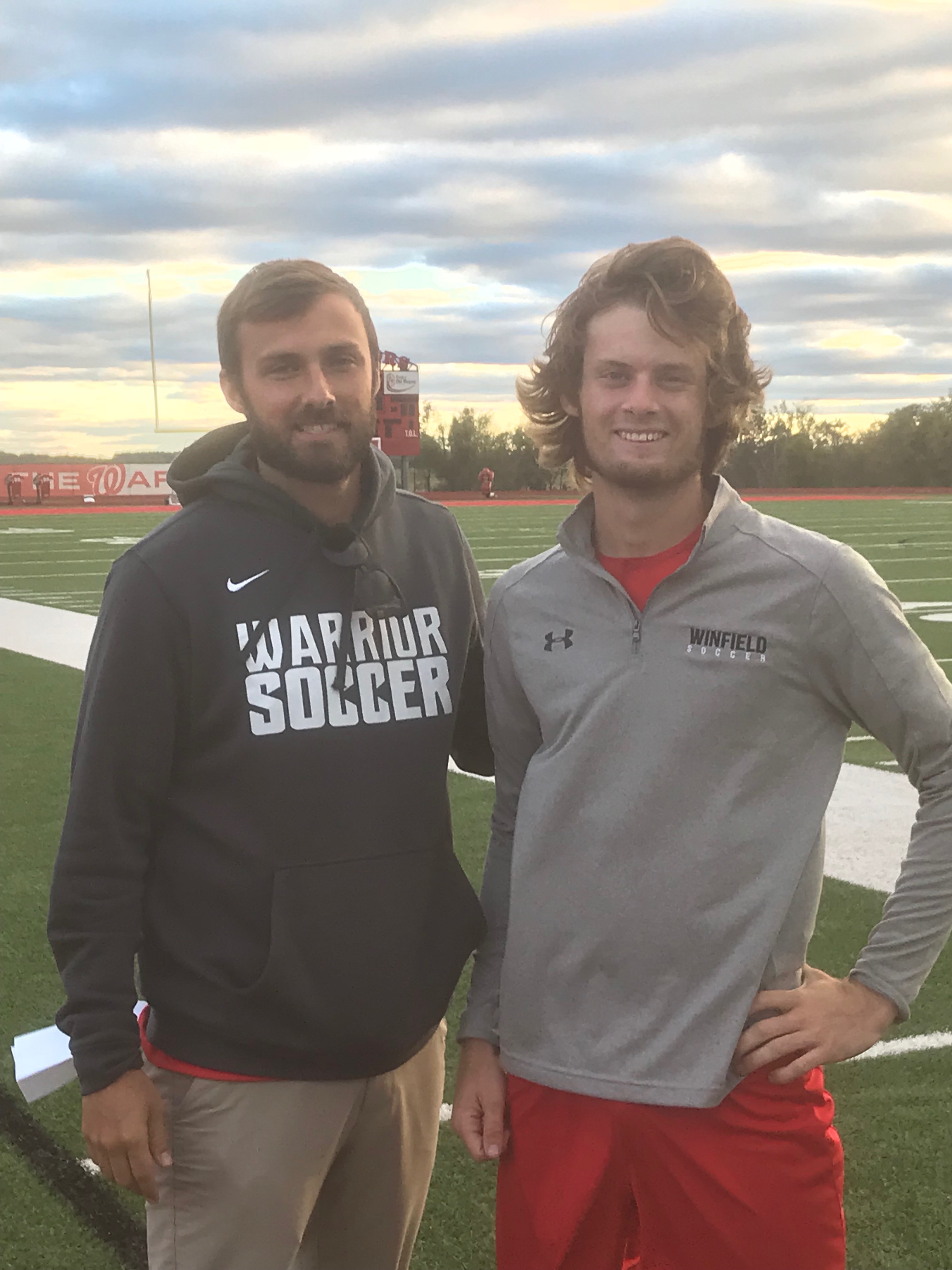 “Always try to be nice, but never fail to be kind.”